Best Choice For Stairlifts In Roselle and Chicago, Illinois

Windy City Stairlifts is located in the Chicago Metro area and services the entire state of Illinois. We provide you with over 100 years of home accessibility experience and we are a Savaria Stairlift partner. Our installers have years of experience installing Savaria’s stairlifts. We firmly believe in providing home accessibility equipment that is the safest and most reliable available. We have a strong passion for the work we do and it shows in our end products. We believe pricing should be fair for the market and we strive to keep it that way. We provide a warranty on Savaria products and this shows our commitment and dedication towards providing the best service possible. 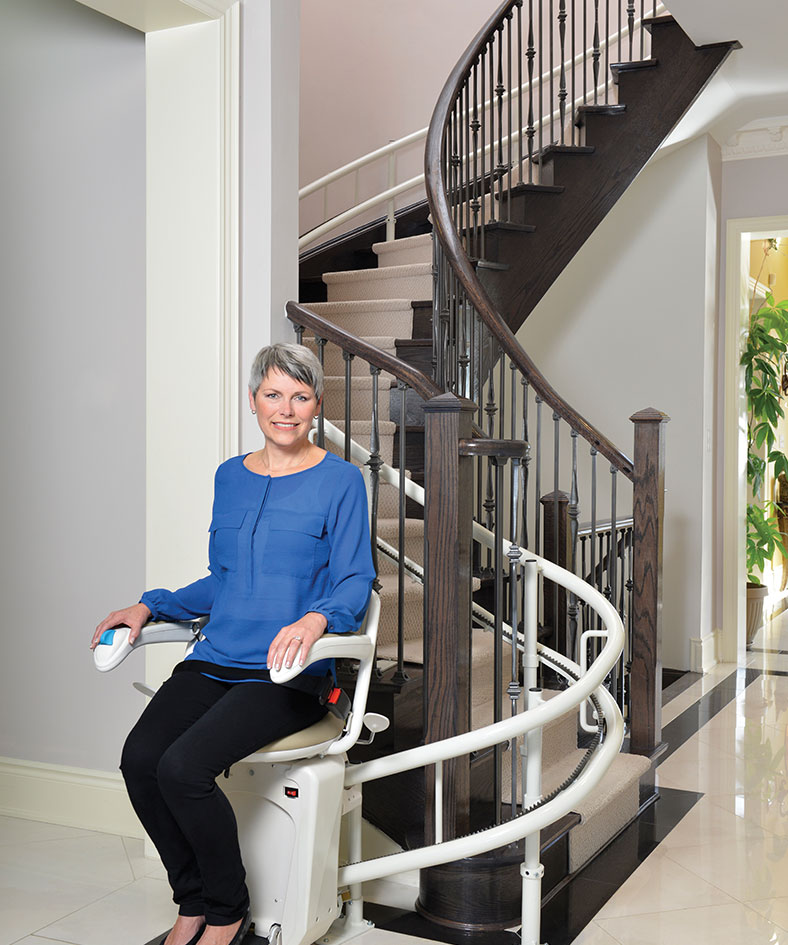 A great history in Roselle, Illinois

On March 11, 1833 the first settlers, Silas L. Meacham and his brothers Harvey and Lyman, arrived in Bloomingdale Township. The Meacham’s claimed about 1200 acres of timber land – some of the land was granted by the government and some was purchased for $1.25 per acre. The Meacham’s only neighbors for the first year were the friendly Pottawatomie. In 1837, Deacon Elijah Hough and his wife Electa came to the Bloomingdale area with their 10-year-old daughter Cornelia, and their two sons, Oramel and 16-year-old Rosell (Rosell’s name was spelled without an “e” on the end). After spending three years in the Bloomingdale area, Rosell and Oramel went to Chicago for work. Oramel was a butcher and Rosell a foreman at a meat packing company. In 1850, Rosell built his own packing house on Halsted and Orange Streets. He received a large contract for supplying beef to the English troops fighting in the Crimea during the Russian war. From 1855 to 1856, Rosell was elected to serve as a Chicago alderman. He joined the Union Army in 1861 and achieved the rank of colonel. After the Civil War, Colonel Hough became the first president of the Chamber of Commerce in Chicago. When President Lincoln was shot, his body arrived by train to Chicago on the way to Springfield. Rosell Hough was asked to lead the funeral procession through the city. It was estimated that 37,000 marched and 150,000 lined Chicago’s streets. In 1868, at the age of 48, Rosell retired from business in Chicago and returned home. He discovered Roselle was the thriving center of a rich farming district and purchased land to grow flax. He opened the Illinois Linen Company on the northwest corner of Roselle and Irving Park Roads. Old newspaper clippings state that the Chicago and Pacific named the station stop Roselle after its first president. It may be that the railroad, when printing the initial train schedule, misspelled Hough’s first name, thus giving our town the Roselle spelling we know today. 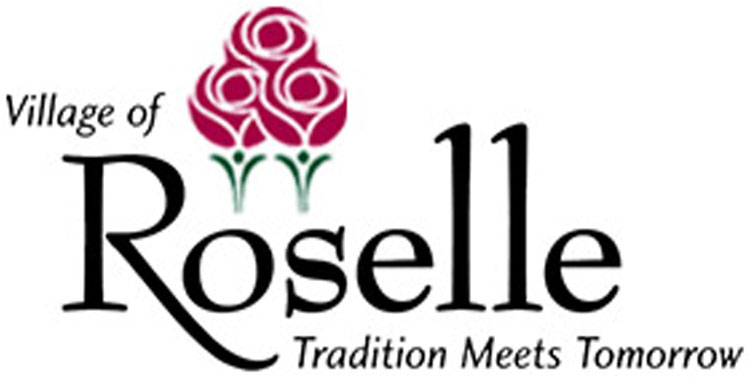