Illinois’ #1 provider of all types of Stairlifts and Accessibility Products in Kankakee and Chicago, Illinois

Best Choice for Stairlifts in Kankakee and Chicago, Illinois 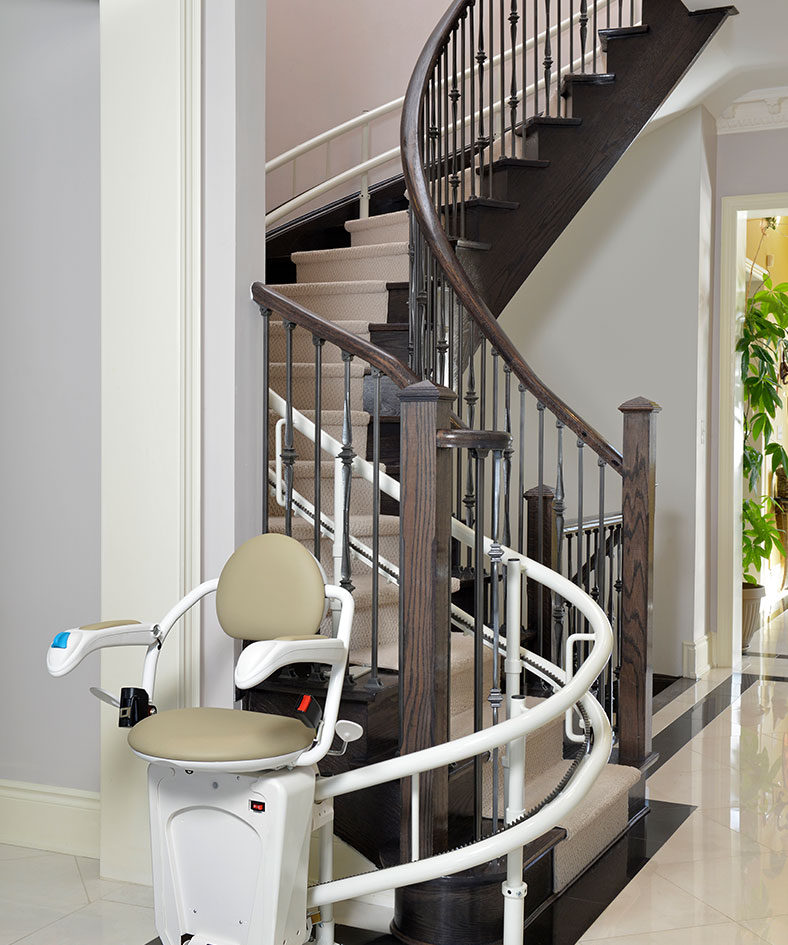 A Great Place to Live and Work with an Interesting History Kankakee, Illinois

Kankakee is a city in and the county seat of Kankakee County, Illinois. The city’s name is probably derived from the Miami-Illinois word teeyaahkiki, meaning: “Open country/exposed land/land in open/land exposed to view,” in reference to the area’s prior status as a marsh. Kankakee Valley Park District has 37 parks, comprising a total of 600 acres. Facilities include an outdoor aquatic park named Splash Valley (facility has been closed since 2016), indoor ice skating rink named Ice Valley, 1000 seat recreation center, dog park, campground and a 72-boat slip marina on the beautiful Kankakee River. Fishing is plentiful as the district has 13 riverfront parks as well as a 5-acre stocked quarry. The district also features 2 softball complexes that have both been recently inducted into the Softball Hall of Fame. The KVPD is home to annual State and World Series tournaments drawing nearly 50,000 spectators throughout the year. The KVPD also hosts one of the biggest BBQ Festivals in the Midwest every July. The KVPD is the proud home to our area youth baseball leagues as several teams throughout the system have gone on not only to win State Championships but to advance to the Little League World Series. The area of Kankakee was inhabited by the Potawatami beginning sometime in the 18th century. In 1833 the Potawatami signed a treaty with the United States government, agreeing to leave the region and move west. Kankakee was founded in 1854.